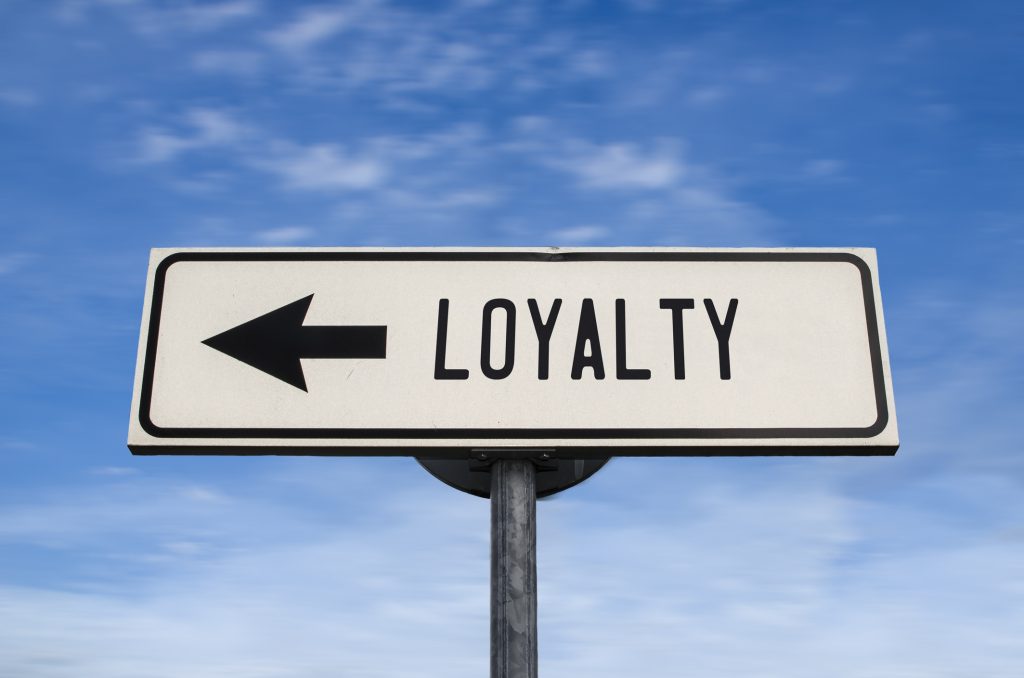 Previous studies found that non-tiered loyalty programs had minimal, if any, effect on a company’s revenue. A study recently published in Marketing Science, however, shows that non-tiered loyalty programs can indeed boost revenue, particularly in the long term. Easily as important, they have a significant effect on customer loyalty—the ultimate purpose of such programs—and reduce churn.

The study, dubbed “Can Non-tiered Customer Loyalty Programs Be Profitable?,” analyzed the behavior of 5,544 customers who became members of the free-to-join loyalty program of a chain of men’s hair salons. Members received a $5 coupon for every $100 they spent. Given that the average transaction value was $21, members typically had to visit five times before earning their reward. The authors are researchers from Rice University’s Jones Graduate School of Business, the Wharton School of Business at the University of Pennsylvania and the Olin Business School at Washington University in St. Louis.

Over a five-year period, the researchers found that customer lifetime value rose 29.5 percent as a result of the program. Yet customers did not spend a statistically significant amount more per visit, and the frequency of their visits rose only by roughly 5.5 percent. The jump in lifetime value resulted primarily from an approximately 23 percent drop in customer attrition. As the authors wryly note, “the value of increased frequency is only beneficial if the customers actually stay.” Because previous studies failed to measure the effect of non-tiered programs on customer attrition and retention, they missed the primary benefit of such programs—and with that their effect on profitability.

In short, while the non-tiered loyalty program didn’t persuade members to increase their spending in order to earn a reward, it did encourage them to keep coming back rather than go to a competitor. Given the Bain & Company rule of thumb that a five percent lift in customer retention increases profits at least 25 percent, and that the program was structured so that it gave back to members just five percent of the revenue received, it seems that the answer to the question posed by the article’s title is “yes.”

The lift in retention rates varied among segments of the program’s membership. Attrition decreased most dramatically among those who had been the least-frequent and the most-frequent customers before participating in the program. Typically, companies promote loyalty programs most heavily to customers in the middle, as a way of upselling them. At the same time, they often neglect their most-frequent customers, reasoning that they already have their loyalty, and their least-frequent, assuming that they’ll lose money by “bribing” them to come back. This study suggests the contrary: that these are the cohorts that should be most actively wooed to join a non-tiered loyalty program.