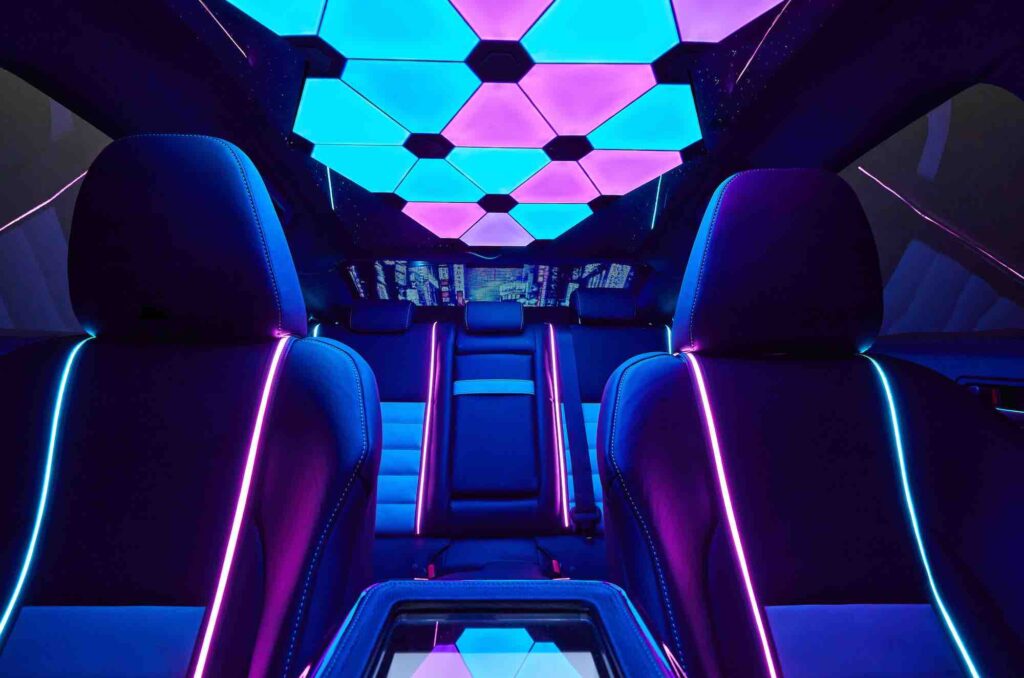 To support the launch of its 2021 Lexus IS sports sedan, the luxury carmaker recently held two interactive, livestreamed events on Twitch that concluded with a unique takeaway for the gaming community: a Lexus IS concept car designed by the attendees. More than half a million viewers tuned into the first event, a two-hour livestream on Jan. 13 hosted by gaming influencer Fuslie, to vote on which design modifications to incorporate.

Chief Marketer‘s sister pub, Event Marketer, caught up with Vinay Shahani, vp-marketing at Lexus, to discuss the Gamers’ IS reveal, lessons learned from marketing to this audience and how experiential has evolved for the brand during the pandemic.