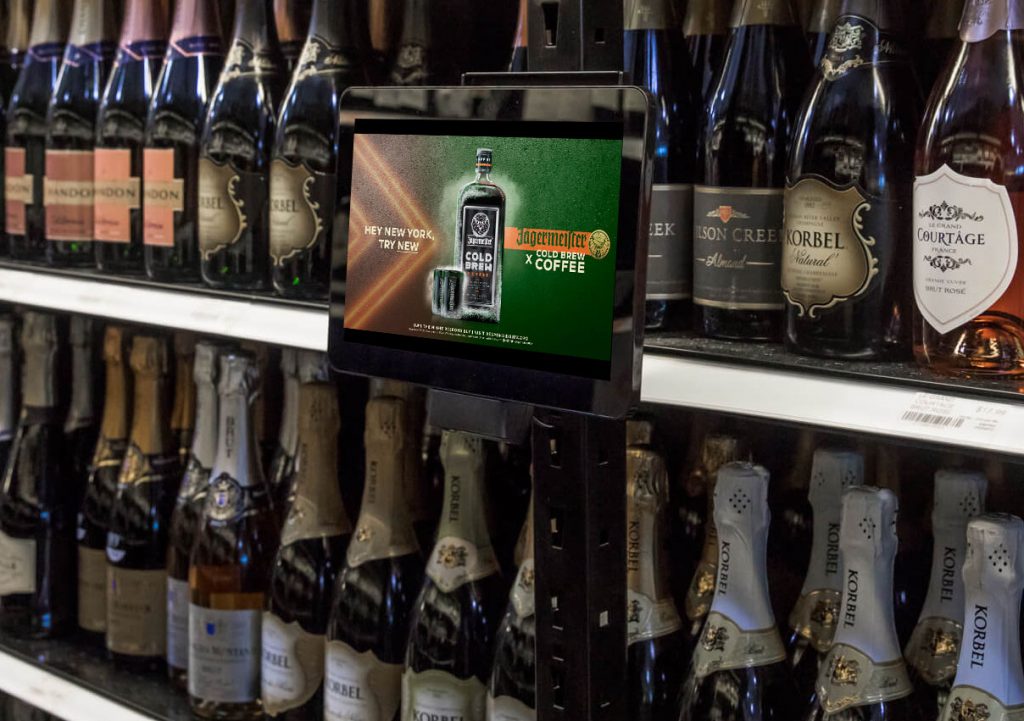 Herbal liqueur Jägermeister has a certain hipster cachet in the U.S., just as cold-brew coffee does. So when the brand launched Jägermeister Cold Brew Coffee, which adds fair-trade coffee and cacao to the original liqueur recipe, it homed in on a target audience of young adults and coffee enthusiasts.

The results speak for themselves: The brand’s programmatic digital out-of-home (DOOH) campaign in the fourth quarter of 2020 increased consideration and intent to purchase by 66 percent, thanks to simple creative, location-based ad placement and programmatic retargeting.

Jägermeister had soft-launched its cold brew drink in 2019 with a DOOH campaign featuring video, and results were encouraging enough that the brand and its agency ENGINE decided to expand the campaign the following year with programmatic DOOH specialist Vistar Media. Ads were placed on billboards and urban panels as well as in liquor and convenience stores, gas stations and supermarkets throughout seven states, including markets in California, New York, Atlanta and Boston.

The creative for the OOH ads was relatively straightforward: “Hey New York”—or the appropriate market—“try new Jägermeister x Cold Brew Coffee” alongside a photo of a frosty bottle and glass. What set the campaign apart was the ability to “identify when and where every OOH ad was served,” says Jägermeister CMO Chris Peddy. “Vistar was able to match this data set with all devices that were in proximity of the screens at the time the OOH ads were shown.” The owners of those phones and other digital devices were then retargeted with mobile advertisements.

Locations for the OOH ads were chosen to target three audience segments: 21- to 34-year-olds, coffee and cold-brew aficionados, and people who had previously bought spirits. But being an alcoholic-beverage company and a member of the Distilled Spirits Council of the United States (DISCUS), Jägermeister had to adhere to stricter rules than most other brands when deploying its messaging. 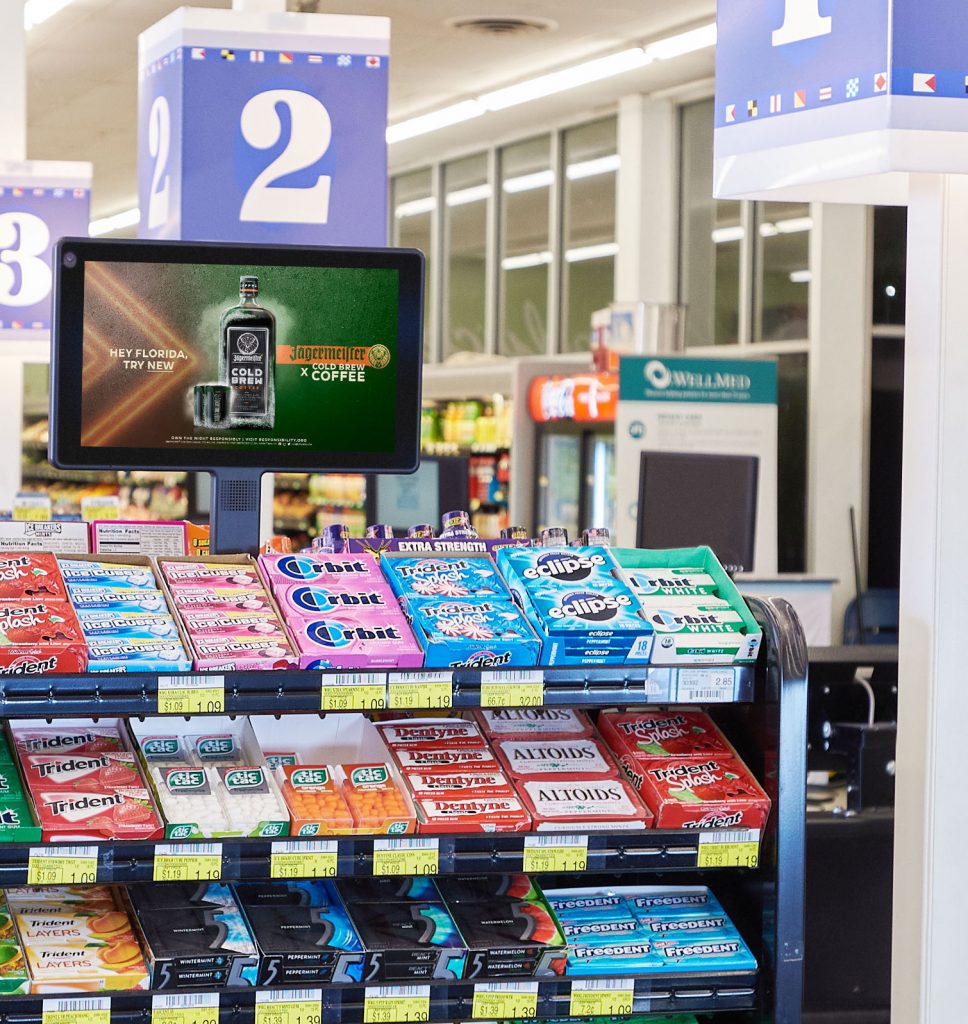 For instance, in keeping with Legal Drinking Age (LDA) compliance and DISCUS guidelines, the only venues where the ads could be displayed were those used primarily for activities where at least 71.6 percent of attendees could be expected to be of legal drinking age. “We also considered the effect of the pandemic on consumer foot traffic,” Peddy says, “and adjusted our venue-type list to focus on essential errands, per the local phases of quarantine and lockdown at the time.”

Along with the 66 percent lift in intent to purchase Jägermeister’s Cold Brew Coffee, the campaign achieved a 73 percent increase in awareness of the product. There was a spillover effect for the parent brand as well, with purchase intention for Jägermeister overall up 14 percent.

Peddy is pleased not only with the results but also with DOOH marketing as a channel. “It not only allows us to intercept highly-specific audiences throughout their daily lives, but it also allows us to create thoughtful, strategic activations,” he says. “Add-ons like mobile retargeting, device ID retargeting in CTV, brand studies and foot-traffic studies take a versatile, easy-to-activate medium and turn it into a real powerhouse and cornerstone of intelligent campaigns.”