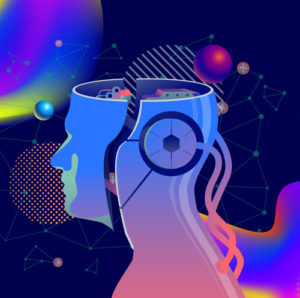 Less than one in five B2B companies are using artificial intelligence today, but the majority of those already on the AI train are forecasting a double-digit lift in the next two years.

Optimism is high for AI among sales and marketing teams. Eighty-five percent of participants in a new survey Demandbase, Salesforce Pardot and Demand Metric said they were currently planning, evaluating, implementing or using AI.

“We’re still in the early days of AI for B2B marketing and sales, and there is a great deal of education that is needed to close the gap between implementation and expectations,” said Peter Isaacson, CMO at Demandbase.

There were several areas marketers are hoping AI will help improve results, including higher lead quality (67%), better engagement with customers and prospects (56%), and better understanding of buyer intent (52%).

The research, conducted in Dec. 2018, surveyed 276 U.S. B2B marketers at organizations with $25 million or more in annual revenue; 111 responses were used in the analysis.