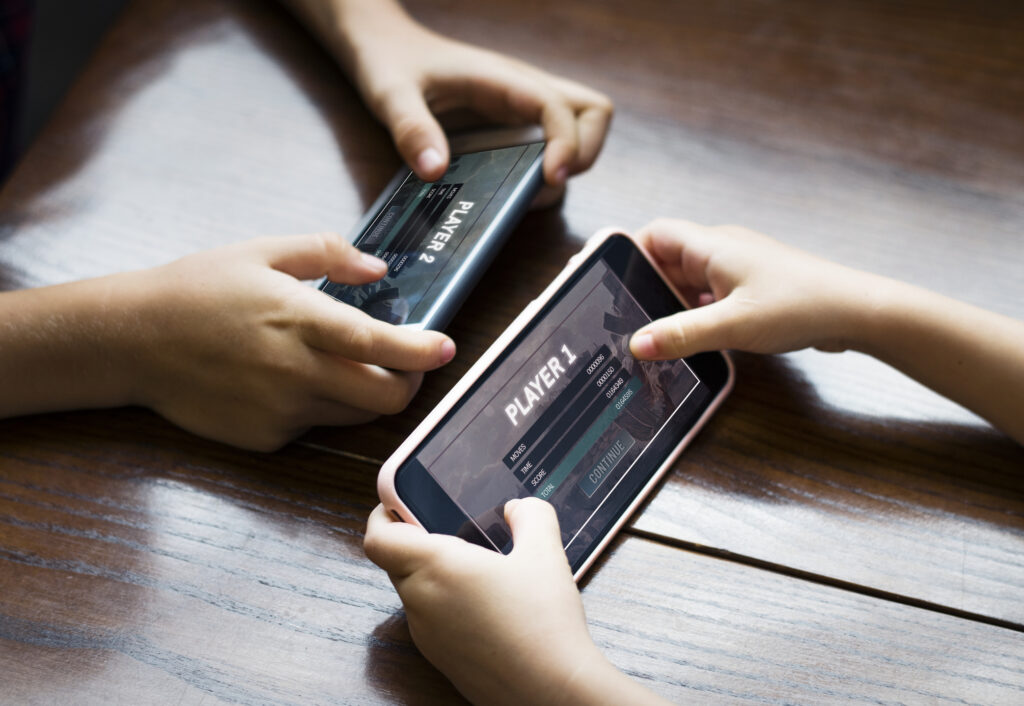 Marketing departments increasingly rely on measurement and metrics to support and drive business goals. But according to Ben Webley, CMO of game developer Scopely, who recently spoke with CM sister pub AdExchanger, performance marketing is about more than mathematics. It should also include engaging user communities and encouraging them to stick around.

“If we can understand people and their motivations, we can build better gaming and marketing experiences for them,” Webley says. “Mathematical performance drives the mobile gaming industry today to the point where it’s losing sight of the players.” In order to reach a wide audience, Scopely combines story-driven creative, from titles with rich IP such as “Star Trek Fleet Command,” “WWE Champions” and “Marvel Strike Force,” and media mix modeling. He also stresses that it’s important to focus on engaging existing players and communities in order to keep players in the game.

It’s about marketing holistically, in his view, which entails focusing on growth and metrics but also looking at users as people and determining what makes tick, what they play and how they spend money. “As CMO, my role incorporates marketing, growth and monetization, so I don’t just care about bringing players into games, but also about how to keep them connected and engaged,” he says.

For more on Scopely’s human approach to performance marketing, read on in AdExchanger.