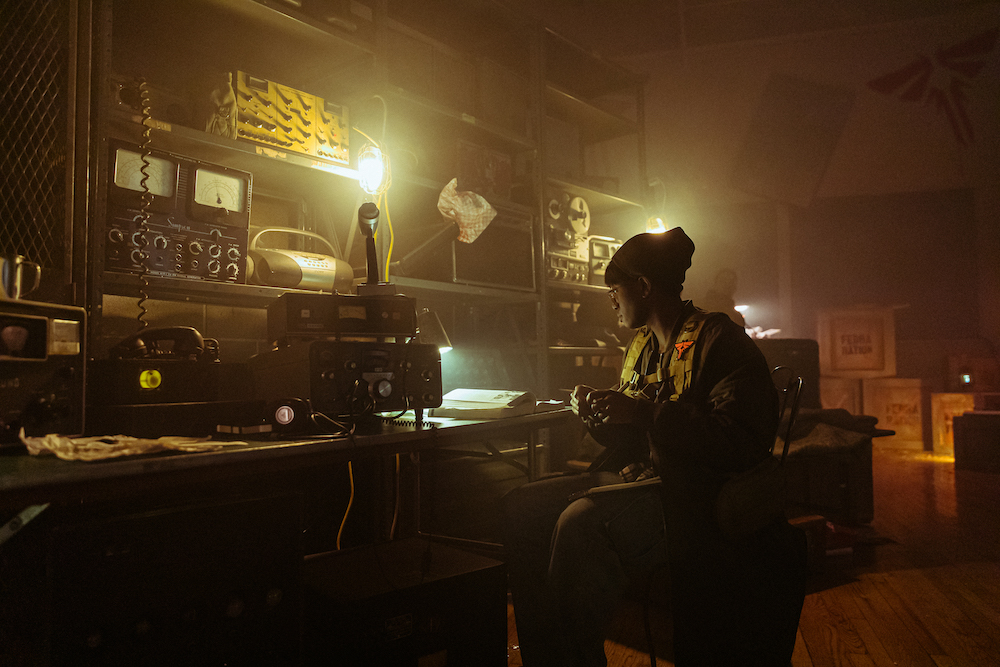 HBO’s new post-apocalyptic series “The Last of Us,” based on a 2013 video game of the same name, raked in 10 million viewers in two days across linear and HBO Max, making it the second biggest premiere on the network in a decade. But the marketing strategy started long before the show’s Jan. 15 debut. A whole two years, in fact.

It began—appropriately—on “Last of Us Day,” a holiday launched for fans by the video game’s creator Naughty Dog, run by Neil Druckmann, who is also the series’ creator and co-showrunner. “We wanted to give the fans something special on that day, so we started releasing digital drops called ‘breadcrumb content,’” according to Emily Giannusa, VP at HBO Marketing, to set the scene for the recreated world, build excitement among superfans, and exemplify the network’s fidelity to the video game itself.

We spoke with Giannusa about the series’ experiential strategy, what they learned about fandom from working on eight seasons of “Game of Thrones,” the importance of staying curious and flexible as a marketer today, and much more.

Chief Marketer: How did the campaign for “The Last of Us” kick off?

Emily Giannusa, VP of Marketing at HBO: It’s an incredible IP to work with. We’re all fans of the video game. And with Neil Druckmann teaming up with “Chernobyl” creator Craig Mazin, it’s a match made in heaven. We knew this was going to be a promise of authenticity to the fandom, but we also knew it was going to be a global sensation and appeal to audiences around the world. This is an IP where the fans are going to scrutinize everything we do, and we needed to show the fidelity to the video game.

We actually started the campaign in 2021 on “Last of Us Day,” which is a holiday created by Naughty Dog, who created the video game. We wanted to give the fans something special on that day, so we started releasing digital drops called “breadcrumb content.” We started with digital and built from there. We launched our first teasers for the show on “Last of Us Day” 2022. We wanted to give them them immersive touchpoints throughout the campaign experiences that both superfans and broad audiences could sink their teeth into and get different things out of.

CM: What role has experiential played in the campaign?

EG: Experiential events started at Brazil Comic-Con, where we built the series’ iconic Boston museum moment where Joel and Ellie first encounter the [infected]. We started with a smaller immersive moment at the Warner Brothers Discovery booth in partnership with our HBO Latin America team. Our cast and creators did a panel, but we gave fans at that experience an exploratory moment with a replica of Ellie’s flashlight to find Easter eggs in the space and take their photo with the infected. That was a taste of what was to come.

From there, we partnered with our special events team and activated at the Los Angeles red carpet screening. They allowed us to invite superfans on the carpet to cheer the cast along and sit in the balcony to watch the first episode. We had these immersive moments along the way in key markets that helped build up to the New York City event.

CM: For the screening event in New York City, your team transformed the Angelika Film Center lobby into a post-apocalyptic scene from the movie. What were the strategic marketing goals there?

EG: New York is another storytelling touchpoint. We could have built it at a warehouse, but we liked subverting an existing space and marrying it to the world of “The Last of Us.” We knew superfans would go through and get recruited as a Firefly, wear their pendant, find their QZ zone on the map and interact with the actors. But the uninitiated we’re just as excited to explore the space, and it drove a lot of intrigue. There were also a lot of Easter eggs in the experience itself. 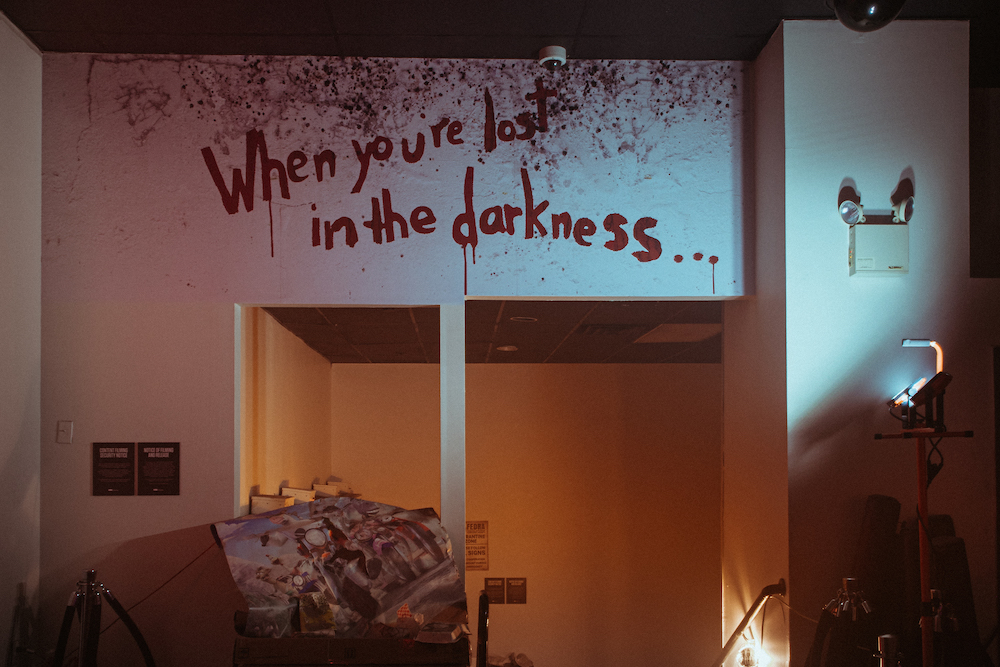 CM: What are some of the challenges of working with IP that already has superfans and that you have to remain faithful to?

EG: I worked on all eight seasons of “Game of Thrones,” primarily on digital and social. That is a fandom that taught me everything I know today. The golden rule: Your audience needs to be at the center of everything you do, and you always need to be listening. If you’re listening and stay flexible, authentic marketing and reactions both follow. We want to give fans little tidbits to show that we’re staying true to source material.

With “The Last of Us,” we are so blessed to have Neil Druckmann, the actual creator of the video game, as a co-showrunner. Neil helps us with his endorsement on social and the care of the footage in our teasers, trailers and pre-premiere content. Establishing trust with the fandom is so key. This is a fandom we’re going to engage with 365 days a year. This is not “set it and forget it.” This is community-building. It was really important that we showed them that we were going to take good care of the source material and that it was in good hands with HBO. 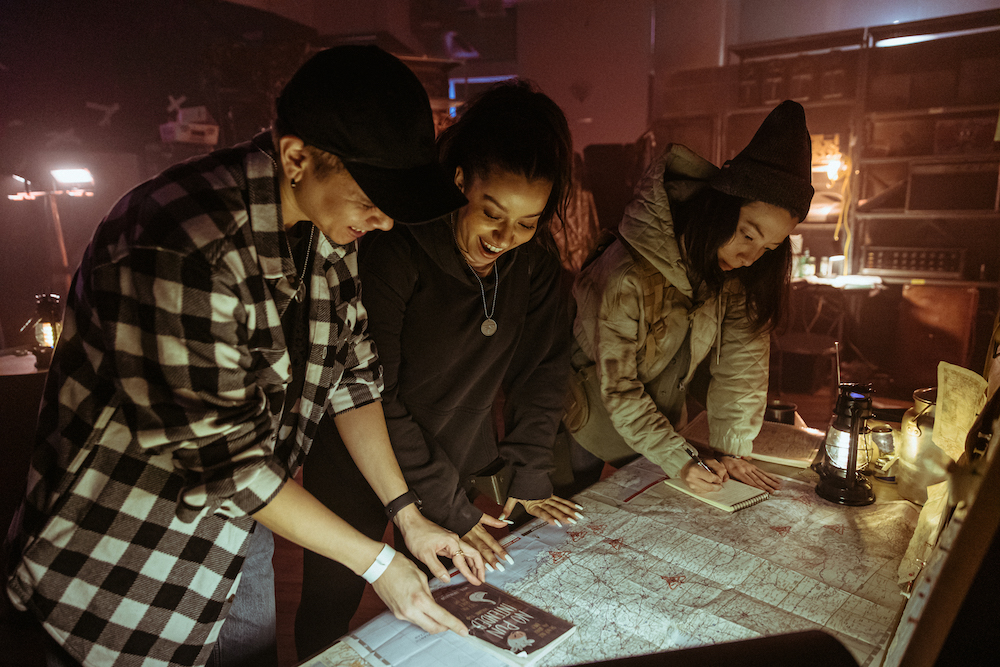 CM: Do you have any advice for marketers looking to advance in their careers?

EG: Staying on top of what the fans are saying, staying on top of trends and being flexible is so key to becoming a successful marketer. Because at the end of the day, marketing is about people and inciting real, raw emotions. Stay curious, learn about everything there is in the field of marketing, and ask questions. And always listen to your audience.

Stay tuned for a full recap of the NYC event in our sister pub Event Marketer.