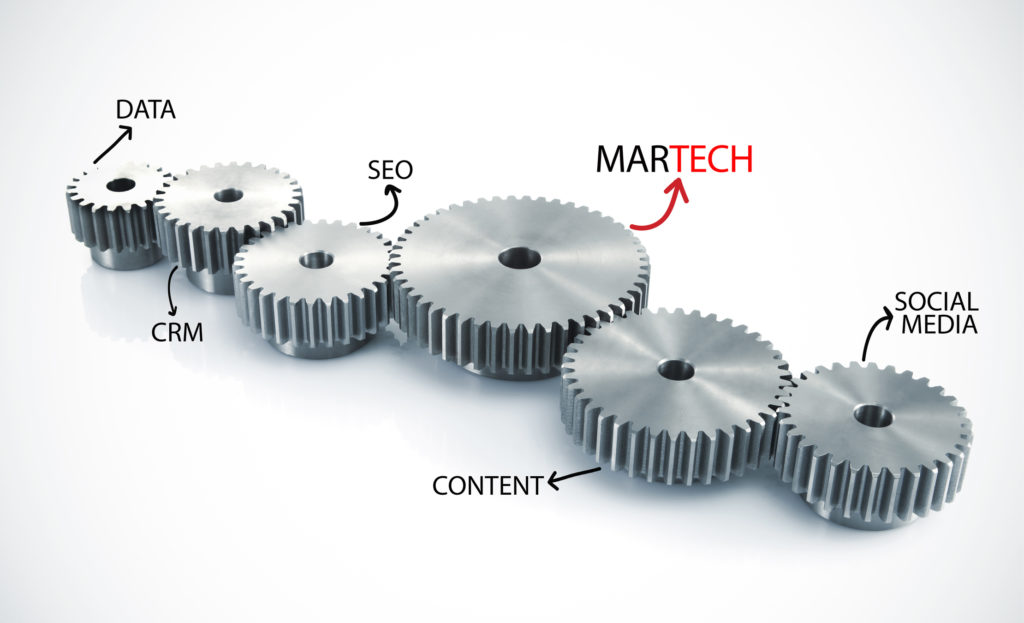 The need for speed, the waning of third-party cookies, and budget restrictions are behind what experts contend are among the martech trends below that marketers need to know about.

* Taking a DevOps approach to machine learning and AI. By now it’s agreed that AI and machine learning provide organizations with more-sophisticated customer insights and predictions that allow for more efficient, more effective marketing. Yet only 42% of executives surveyed by Algorithmia said their businesses could deploy a single ML model in a month or less. For most companies, by the time they deploy their model, it could already by outdated. For that reason, Deloitte contends that more organizations will embrace MLOps, which takes a standardized, systematic approach to developing and implementing ML and AI solutions and models, just as tech companies use DevOps to streamline the workflow of software development. Standardizing the processes that go into developing and implementing ML and AI, and having an operations professional with data and tech experience overseeing them, frees up data scientists to focus on what they do best, allowing models to be deployed more quickly.

* Implementing no-code/low-code integration tools. The worldwide market for low-code/no-code technology is expected to hit $13.8 billion this year, according to Gartner, up 22% from 2020. And little wonder. Having to call on IT for development or deployment assistance is a speed bump on the road to agile performance. More and more marketing tools and platforms now enable users to automate workflow and complete tasks as diverse as building landing pages, segmenting databases, and creating apps without having to code, a development Accenture calls the “democratization of technology” and one that it expects only to increase. In his keynote at the March 2021 MarTech conference, marketing tech expert Scott Brinker said that the increase in no-code/low-code martech is giving rise to Integration-Platform-as-a-Service (IPaaS). As the name suggests, it enables marketers not just to use but also to integrate multiple tools and data without having to call upon the tech department.

* Accessing data clean rooms. PwC, among others, believes that the death knell of third-party cookies is making data clean rooms a marketing necessity. These “rooms” allow marketers to access customer data that has been stripped of personally identifiable information (PII). While they don’t provide the personal, individualized data of a third-party cookie, when used in conjunction with an organization’s first-party data, they allow for directional insight. Epsilon divides clean rooms into two categories: walled gardens, such as Google’s Ads Data Hub, where advertisers can get aggregated data about their ads on a particular platform, and multiplatform data solutions, which provide info from multiple platforms. The downside to the latter is that the data they serve generally isn’t as granular as that from walled gardens, which is why it suggests that major advertisers will want to use both.

* Focusing on campaign attribution tools. The decline of third-party cookies also makes marketers more reliant on campaign attribution tools to help determine what’s working and where to shift their spend, according to Bright Data. This is reflected in marketing budgets. Among the marketers surveyed late last year by Ascend2, 34% said their allocation budget was increasing moderately, and another 25% said it was increasing significantly. Only 7% of the respondents outsourced all their attribution efforts, while 30% used only in-house resources. The remaining 63% relied on a combination.

* Maximizing existing tools—and looking ahead. Ascend2 also reports that 69% of marketers were benefiting from an increase in overall martech budgets this year. That might not be the boon it appears at first glance, however, given that 58% of the marketers Gartner surveyed late last year saw their martech budgets cut due to the pandemic; only 24% enjoyed a budget increase. In other words, a portion of the marketers seeing an increase in their martech budgets might only be reaching parity with their pre-pandemic spending. So it’s not surprising that more marketers seem to be planning to make the most of their existing martech stack rather than looking to invest in new tools—at least for now. Of those who reported increases in their martech budgets during the pandemic, 37% said they were in the process of overhauling their stack with new tech investments, while 41% said they were increasing use of their existing tech rather than considering new investments. Among those who saw their martech budgets reduced last year, 35% were increasing the use of their existing stack versus considering new investments, and only 25% were in the process of adding new tech to their stack. That said, roughly a third of all survey participants said they intended to review their existing martech stack with the intention of later bringing in new tools.