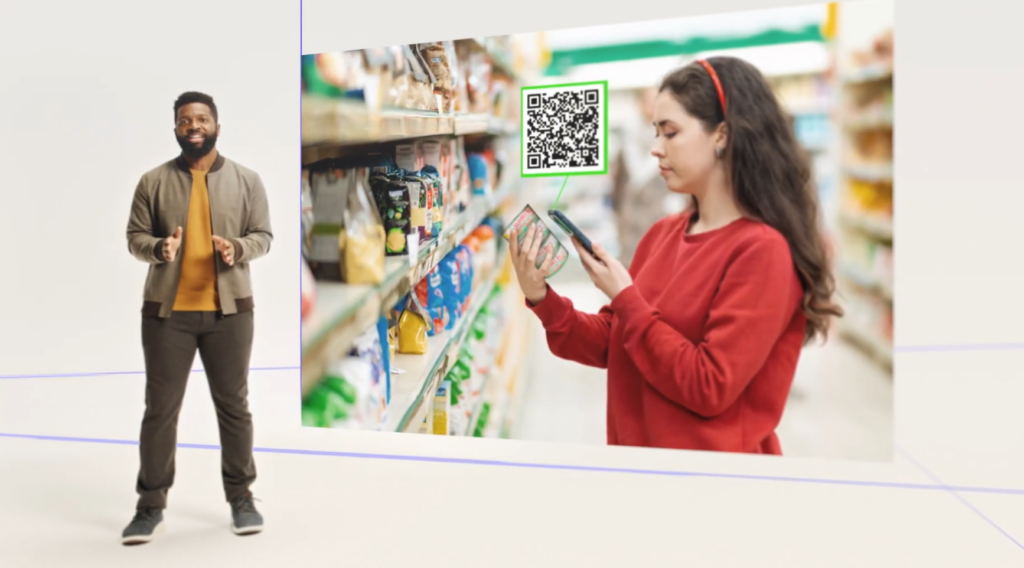 Adidas, Bumble Bee Seafoods, Coca-Cola, and Gucci are among the companies spotlighted in the three videos that are the centerpiece of SAP’s Blank Canvas initiative. One company that barely rates a mention, however, is SAP itself. Other than in the title cards at the beginning and end of each 12-minute episode, the enterprise technology provider isn’t cited at all.

Launched online in early February, Blank Canvas is an outgrowth of research SAP conducted in 2020 that, among other things, revealed a growing psychographic it dubbed the Passionates. For these consumers, companies’ efforts regarding environmental sustainability and social issues are key factors in their buying decisions.

In the three videos, as well as in extended interviews with participants and related articles on SAP’s website, “we’re providing a platform to show the work other companies, organizations, and individuals are doing,” Taparia says. Among those featured are NBA executives discussing the league’s response to Black Lives Matter, model/entrepreneur Karlie Kloss talking about sustainable fashion, and an executive from the World Wildlife Fund explaining how detrimental plastics are to the food supply chain. Comedian/activist Baratunde Thurston, author of the New York Times best-seller How to Be Black and a former producer for The Daily Show, hosts the series.

While SAP’s research regarding the effect Passionates will have on business was the impetus for the Blank Canvas, the challenges generated by COVID-19 shaped how SAP presented the content. “As we moved from physical to digital events, we very quickly had to change the experience,” Taparia says. “People are spending time in different ways now, spending more time with video. Could we show up where people are already sharing content and get more people showing up and engage with new audiences?”

Beyond its traditional target market of decision-makers, SAP is hoping to reach consumers and “future decision-makers.” To that end, it is not only hosting the videos on its own channels but also reaching out via traditional media and influencers—for instance, Abadesi Osunsade, founder/CEO of Hustle Crew, hosted Twitter “after parties” featuring radio host Joy Taylor, among others.

The series took three and a half months from start to finish. That’s especially impressive considering the restrictions imposed by COVID and that most of the SAP employees who worked on the project “were volunteering their time because they were so excited about doing something so relevant and unique,” Taparia says. “It’s unique for a B2B company to dig into consumer storytelling.”

Sentiment and engagement are the primary metrics by which SAP is gauging the success of Blank Canvas, along with views and impressions. Early results are “very encouraging,” Taparia says. Regarding future installments, SAP is taking a test-and-learn approach before deciding whether to, say, spotlight different issues or reach out to different audiences.

“For almost three decades SAP’s purpose has not changed: to help people work better and improve the world,” Taparia says. In that regard, “we believe [Blank Canvas] is core to our purpose as a company.”