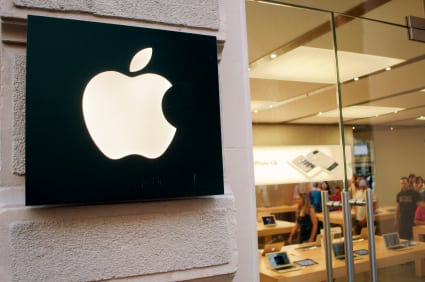 When Apple announced in June that the rollout of iOS 14 would require developers and app publishers to ask for users’ permission to be tracked through its mobile ad ID, the IDFA, the mobile advertising industry was given just a few months to make the necessary changes. Users would need to opt-in to be tracked—a process that could significantly hamper the ability to measure ad effectiveness and engagement on mobile devices.

However, Apple bowed under pressure this week—in part from Facebook’s announcement that it would no longer used the IDFA—and postponed the changes until early next year, AdExchanger reports.

Plenty of folks are breathing a sigh of relief at the postponement. But the update will still arrive next year, and marketers will need to adjust to new data-collection processes. In a piece for AdExchanger, Mike Brooks, SVP of Revenue at location-based ad company WeatherBug, considers strategies for moving forward. Among them: thoroughly vetting all partnerships moving forward, prioritize what changes you’re able to make in the time allotted, and embracing contextual advertising. For more on the story, read on in AdExchanger.