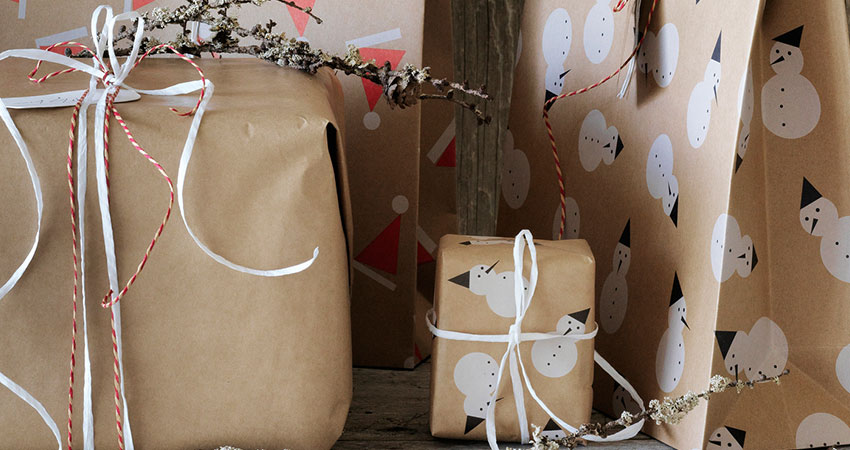 The effects of supply chain disruption—an issue dominating headlines recently and also changing consumer expectations— will likely play out during the holiday shopping season. In fact, according to an Oracle Retail survey, 52 percent of respondents say they’ve already begun to shop or plan to do so earlier than usual. And some retailers, including Best Buy and Target, have begun holiday promotions to meet the demand. Following are findings, consumer expectations and concerns detailed in the survey, according to reporting from Multichannel Merchant.

*One fifth of all U.S. respondents said they plan to order more gifts to hedge against orders that don’t arrive. That number rises to 44 percent when considering just millennials.

*34 percent said they plan to buy gift cards, with 58 percent of baby boomers planning to go the gift card route.

*28 percent of respondents are worried the products they want will be more expensive due to scarcity.

*27 percent worry they won’t be available, and 17 percent are concerned that this will disappoint family and friends.

*36 percent said fast delivery determines which companies they order from.

*30 percent of people say they will be outraged if shipments are delayed.

*25 percent are concerned gifts won’t arrive at all.

*18 percent are willing to pay more to ensure faster or guaranteed delivery.

For more details about the survey, read more in Multichannel Merchant.